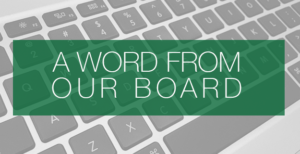 In 2017, the Mission Hills Parking Advisory Committee proposed a Reynard Way parking and alternativetransportation modalities study. The Uptown Community Parking District approved funding for this study. An RFP was issued and it received five responses. KTU+A was awarded the contract.

Although not all in attendance support every element of the study, most want options which would have the potential to yield additional parking spaces; create a calm and safer walking and bicycling environment, and include elements for place making.

The Mission Hills BID is interested in hearing your ideas on the Reynard Way Parking and Alternative Transportation Modalities Study. You are invited to view the study online and allow a couple more minutes to take the survey here. 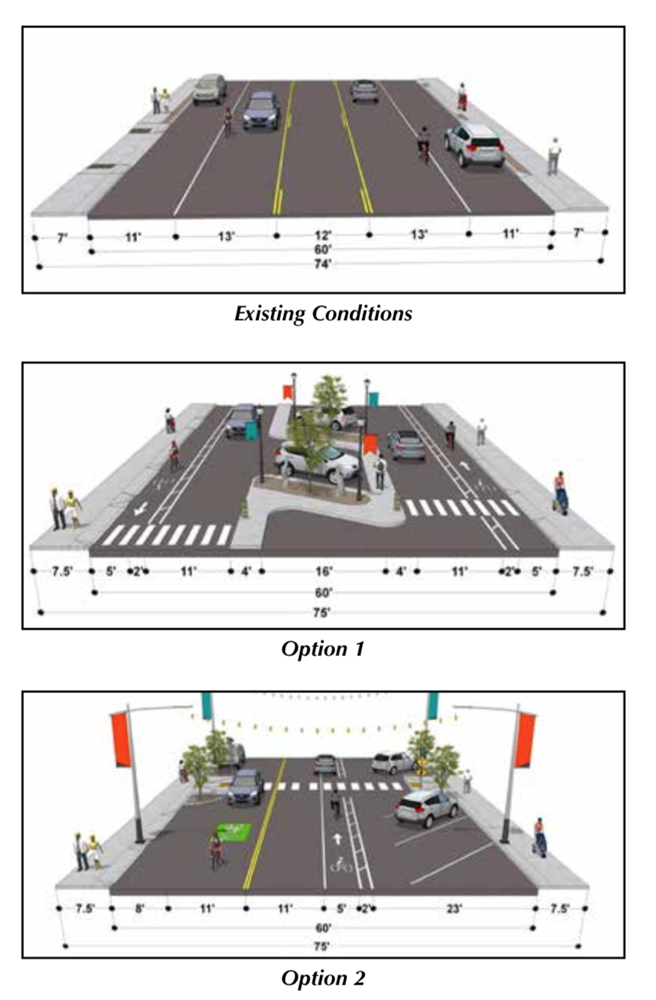 Reynard Way functions as a local street as well as a throughway from West Washington and West University to Laurel Street, State Street and onto Little Italy and Interstate 5.  Reynard Way has very few safe or convenient pedestrian crossings.  Parking habits are not always conducive to efficient parking.

Along Reynard Way from the intersections of North Eagle to South Eagle are median based parking with bike lanes on the outside curb edge and various crosswalks to get from the median to the walkways. This option includes raised speed tables with pedestrian flashers at North Eagle, crosswalks with a three way stop sign at Redwood and another speed table with pedestrian flashers at South Eagle. All are designed to slow traffic in this area. Traffic calming measures may also include lighting and safety elements.

Along Reynard Way angled parking will be implemented on the east side of the street between North Eagle and South Eagle. Parallel parking on the west side of Reynard Way allows for a dedicated northbound bike lane and southbound “sharrows”. Bulb-outs and crosswalks will be incorporated to encourage pedestrian safety.