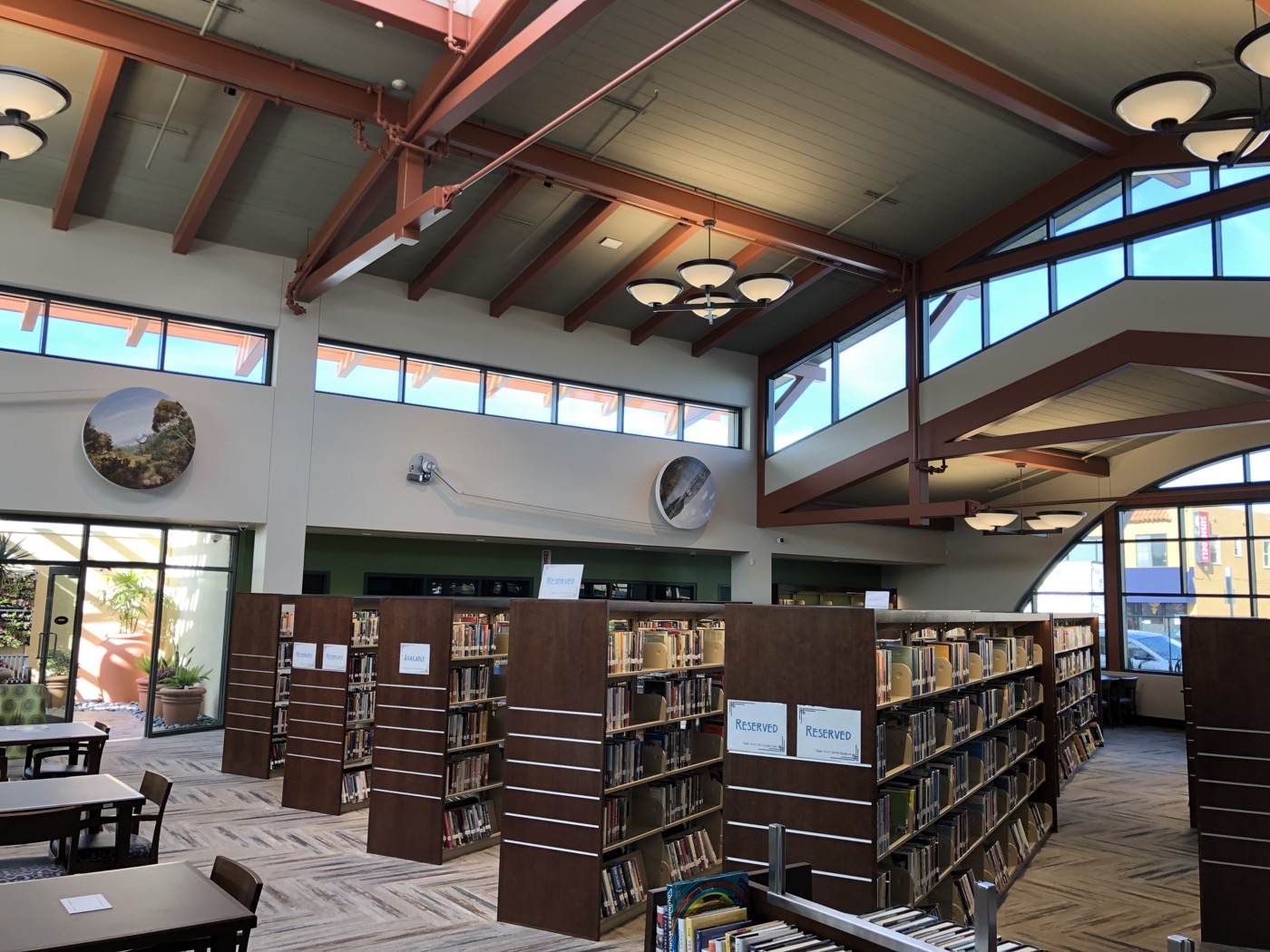 Members of the Mission Hills Business Improvement District Board of Directors were lucky enough to participate in the tours to learn more about all the new library has to offer.

The 14,000-square-foot library is more than triple the size of the community’s previous library that was built in 1961. It features modern amenities, including designated areas for teens and young children, a community meeting space, study rooms, computer labs, drought-tolerant landscaping, an underground parking garage and a design expected to achieve LEED Gold certification.

To learn about the Campaign for Excellence recognizing community support for our new library contact Director of Advancement Natalie Ganz at 619-238-6643 or nganz@supportmylibrary.org.